View source
Welcome to the Def Jam Games Wiki
the Def Jam Games series database that anyone can edit.
Warning: this wiki contains spoilers.
The wiki has 225 articles and 10,565 edits since June 7th, 2013. 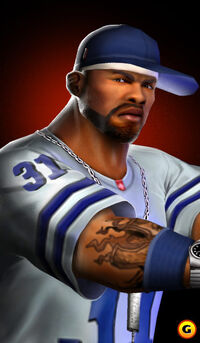 "A'ight y'all! Who wanna see me break this kid up! Right now!"

Method Man is featured fighter in the Def Jam series and he is a main character in Def Jam Fight for NY and Def Jam Icon.

Method Man is great on the mic, hot on the stage, and cool on the big screen. He is on top of the rap scene with a lyrical style that is instantly recognizable and an irreverent sense of humor on screen. He's come a long way from the projects on Staten Island when a group of friends teamed together to unleash one of the most influential hip hop acts of its time, the Wu-Tang Clan. Since then, Method Man has become an unstoppable rapper, holding it down with the Wu on the group's three subsequent albums (1997's Wu Tang Forever, 2000's The W, and 2002's Iron Flag). His solo joints include '94's Tical and '98's Tical 2000: Judgment Day. His latest album, Tical 0: The Prequel features the hit single "What's Happenin'." 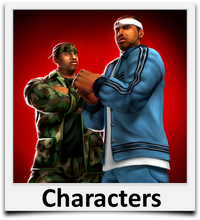 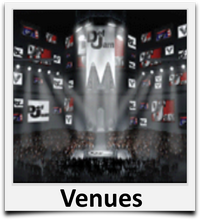 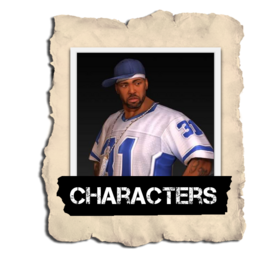 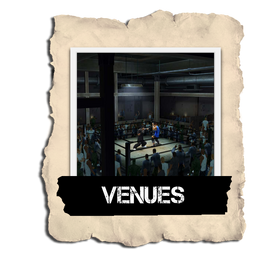 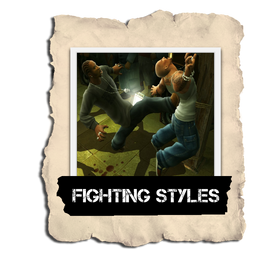 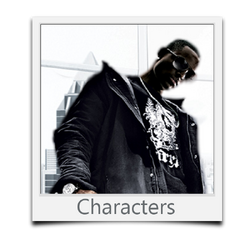 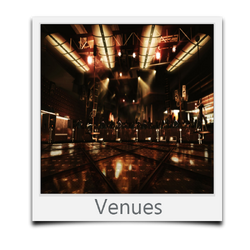 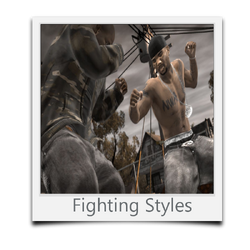 To write a new article, just enter the article title in the box below.

Not sure where to start?

Community content is available under CC-BY-SA unless otherwise noted.
Advertisement